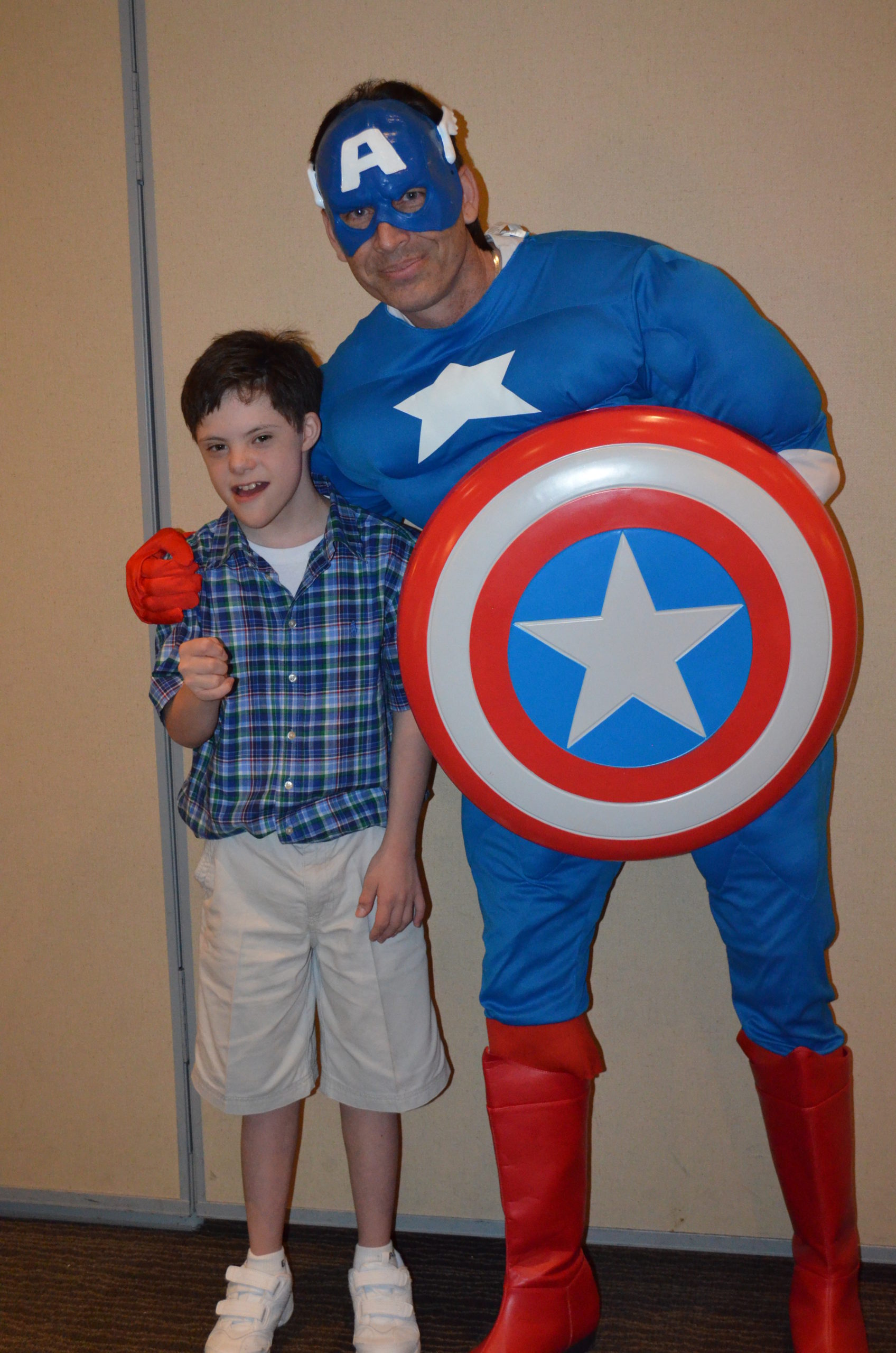 Sean’s Wish for a Cowboy Adventure with Animals came true! Sean, and his posse (mom, dad, two brothers and Grandpa), began their experience by flying the Pterodactyl (aka Southwest Airlines) to Dallas/Ft. Worth Metroplex.

First stop… Dinosaur World, where they were able to explore over 20 acres and see over 100 life-size dinosaur replicas. Then they participated in a Dinosaur Fossil Dig.

Second stop… Fossil Rim, where Africa comes to Texas. Sean and his posse received a private Safari thru the 1,800 acre park with over 1000 animals including zebras, giraffes, rhinos and hippos.

Third Stop… the Ft. Worth Stockyards where Sean was a Cowboy for a day. He got to ride horses, learn how to rope, and all the other cool things cowboys do. To top it all off, at the end of the day he had a front row seat for the cattle drive!

Fourth stop… The Dallas Zoo where Sean rode the Monorail and saw the gorillas, lions, tigers, elephants and more.

Last but not least, the fifth stop was the fabulous Gaylord Resort where they played and played in the WaterPark, watched fireworks light up the night sky, and danced to the DJ music.